But with nowhere to prepare for games, the girls were getting changed in any space they could find.

“We have girls playing in mixed teams in the under 8, 10 and 12-year age groups, plus we have an all-girls under 14 team, so the popularity has just kept growing.”

The case for better facilities

When the QRL brought Country Round to Cooktown in 2018, the Club President laid out his case for better facilities.

It worked, as little more than a year later he was opening the doors to a brand new $560,000 block of female change rooms after receiving funding from the Queensland Government.

The pre-built, modular building at John Street Oval includes two change rooms (one for each team) and four toilets including an accessible toilet for people with a disability.

Working in partnership with the Cooktown Crocs, the department delivered a modern, cost-effective facility.

The aim was to ensure this pilot project was delivered on time, while making the process smoother for volunteers and club administrators.

“It’s going to be an absolute game changer for the club and for all the other people who play touch footy,” Chook said.

“We will see new teams coming to play here, more girls joining the club and more interaction between the male and female players.”

Chook says this was a true team effort, with Cook Shire Council completing all the site and headworks.

Council will also own and manage the facility as part of a multi-purpose sport and recreation precinct.

The girls now have a safe and comfortable place to prepare for games, have a shower and celebrate with teammates.

“I’d like to thank the Queensland Government for making this possible,” Chook said.

“Thanks to the QRL for bringing a Country Round to Cooktown, the Cooktown Crocs committee and also Cook Shire Council.”

A new sprinkler system has also been built at the site, funded through a $107,042 Queensland Government investment.

Proving that sometimes when it rains, it really pours. 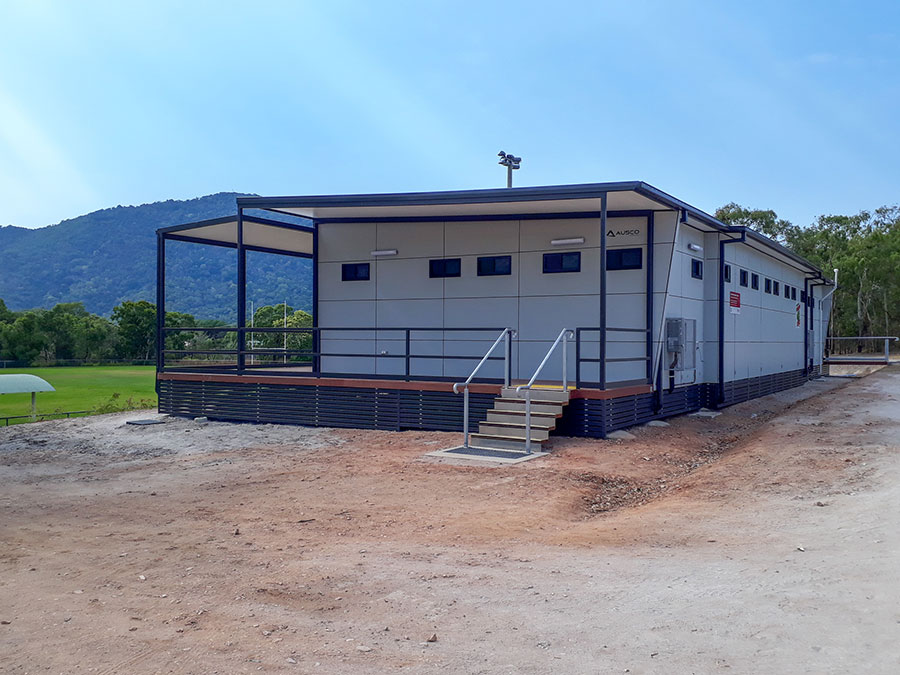